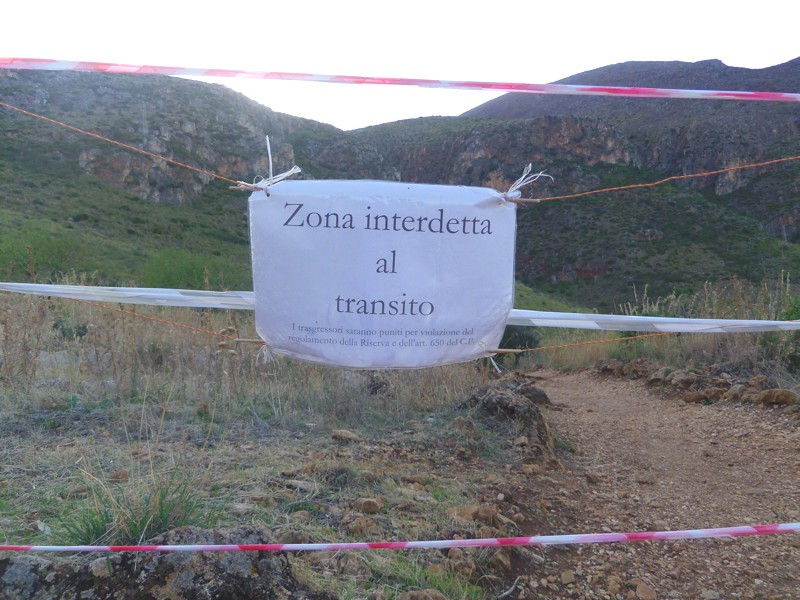 Registration for this workshop is now closed.

Fluctuating between legal and illegal, the (Il)legal Aesthetics laboratory aims to raise more questions than to bring answers. If dOCUMENTA (13) concentrated on vanishing borders between art and science, (Il)legal Aesthetics seeks to investigate other side of the truth. For example, may norms and etiquette be ignored? How far can pirate radio broadcasts be harmful or harmless? Why do I need to buy Photoshop if I can download it for free? And what are the borders of art and education?

Ptarmigan, in collaboration with resident artist Mindaugas Gapsevicius, will present a series of activities from January - March 2013 around the concept of (Il)legal Aesthetics. This "core" will focus on content and tools which are not common for a usual artist. This series of workshops and programmes do not  oppose existing educational institutions pre se; they are intended to be a complementary experience. We will investigate responsibilities and possibilities; we will attempt to discover (il)legal forms of action and aesthetics.

This core workshop is divided into two parts:

Registrants will participate in both parts of this core workshop. Optional followup workshops will be offered in February and March:The open dungeon, a seminar/workshop on p2p networks, open data structures and their social ramifications; Strategies Against Advertising, an activist-themed exploration into the language of advertising; Radio Free Tallinn, the theory and practice of pirate radio.

(Il)legal Aesthetics is organised by Estonian Academy of Arts, Migrating Art Academies, and Ptarmigan Tallinn. The laboratory is partly supported by KUNO network and Kulturkontakt Nord.

Registration for this workshop is now closed.