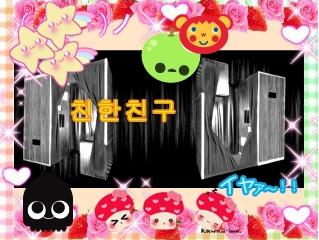 Behind the velvet curtains of the Ungravity Kiosk lie four portraits. Each portrait occupies its own separate but intrinsically linked temporal and physical space. These seemingly unrelated poses await your purikura adornments – pick from a selection designed by the artists or make your very own. The portraits wait patiently for your special touch.

The Ungravity Kiosk takes the familiar Japanese photo booth experience and stretches it out to a strained speed. It takes the idea of the sequence and the still frames that occupy a progressive narrative, and questions the nature of these simultaneously still and active images. The additional interactive elements serve to reveal this conflict between stillness and movement, whilst also providing the simple joy of trying to fit one thing inside another.

Unlike the purikura booth, however, the figures in the portraits do not demand to be made cuter; they can also just as well be made ugly, angry or horrifying. They welcome you to change their appearance and alter their characters.

Hannah Harkes (1989) and Tessa Androutsopoulos (1981) met at Gray’s School of Art in Scotland, where they studied together in the Printmaking department from 2007-2010. They have since developed their own separate practices and continue to share strong interests in the narrative sequence, the creation of characters and the printmakerly process of layering, disassembling and playing with images. 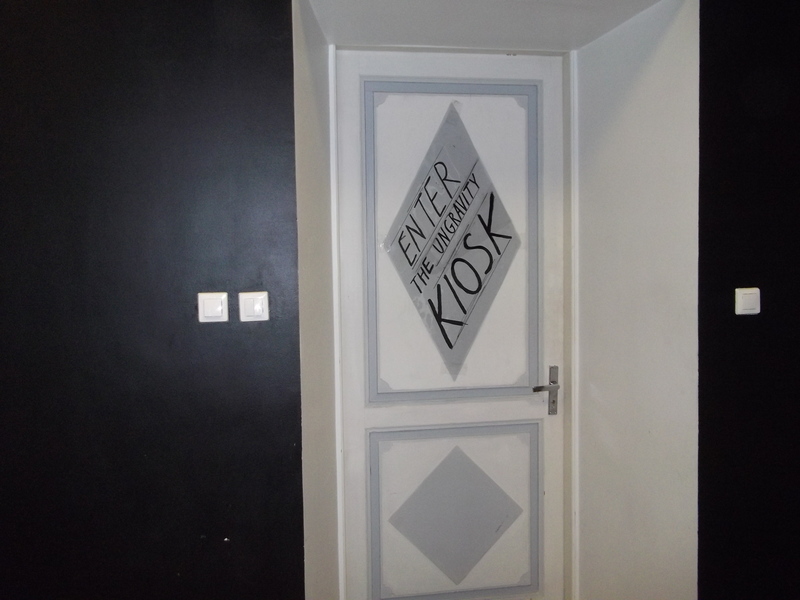