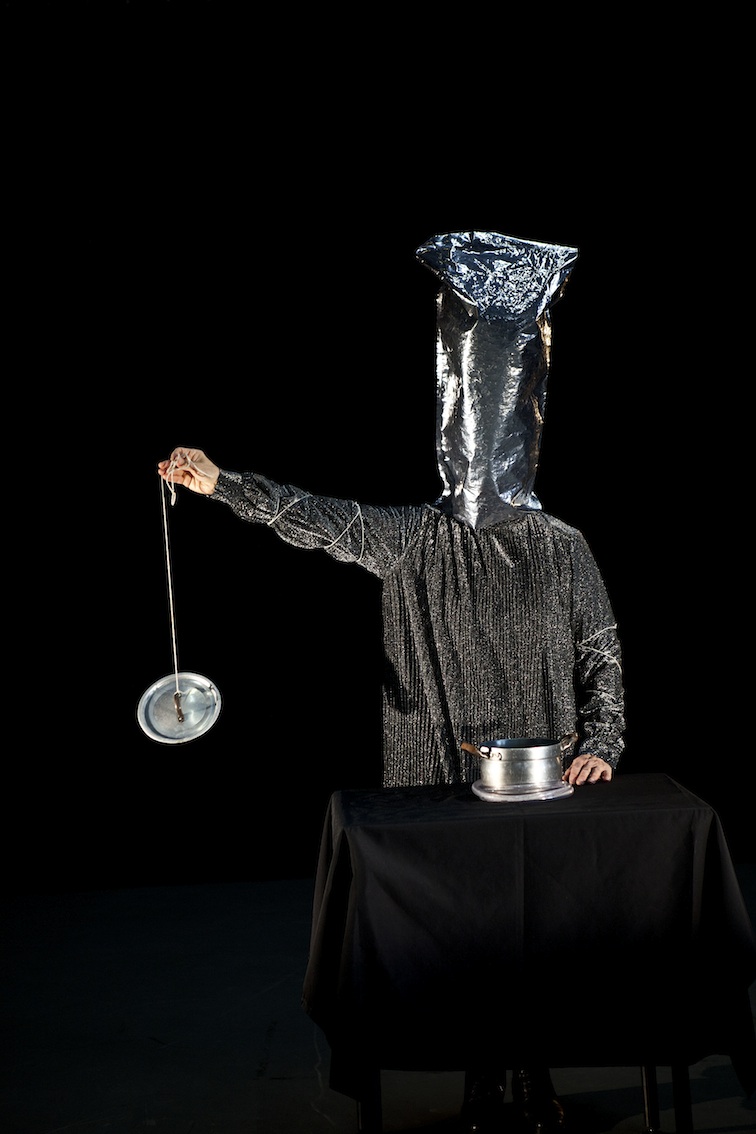 Join us for a warm up event for the festival Dimanche Rouge Estonia-Finland-France!

In PERFORMANCE PORTFOLIO 2013 project, MUU has produced DVD portfolios for five artists in two languages, Finnish and English. In addition to presentation of the artist’s output, the DVDs also include a video interview and a generous selection of visual material and texts. A DVD-ROM folder also contains downloadable files. The DVD portfolios are available for institutions, curators and festivals, and they have been presented in 2013 at an art fair (Stockholm), a gallery (Tromsø, Norway) and a screening (Museum of Contemporary Art Kiasma). The artists featured in the portfolios are Anja Helminen, Helinä Hukkataival, Varpu Lukka, Hannele Romppanen and Taina Valkonen.

PTARMIGAN is a project space that has been operating in Helsinki since July 2009. In the spring of 2011, a second location was opened in the Toompea district of Tallinn's old town. Ptarmigan exists to provide a space for various creative projects, with an emphasis on participatory practices. Things that happen at Ptarmigan might include (but are not limited to) art, sound, film, video, performance and discussion. Ptarmigan creates unique environments, support collaborative practices and focus specifically on international mobility and unusual educational forms.

DIMANCHE ROUGE is a Paris-based association dedicated to the promotion of experimental and live art. Dimanche Rouge festival will be held in Estonia, Finland and France 17-20 October 2013. Organized by Dimanche Rouge in partnership with associations Ptarmigan ry, Art Container / Culture Factory Polymer and Le Generateur / Frasq, the program will feature experimental performances in disciplines including performance art, audiovisual, multimedia, dance and sound art. 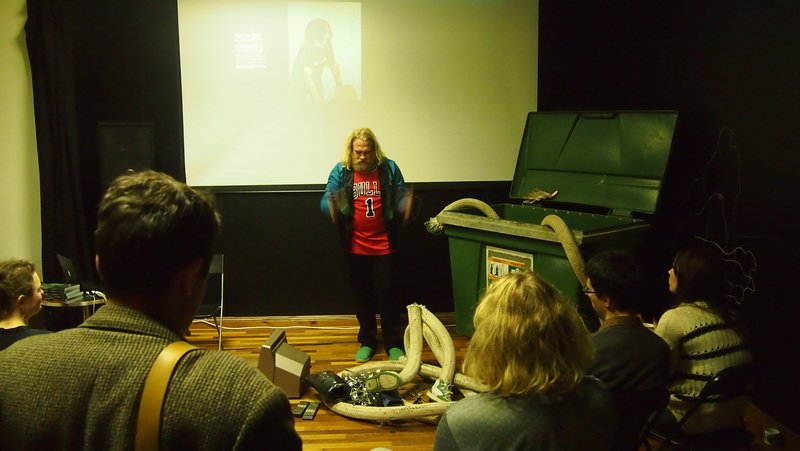