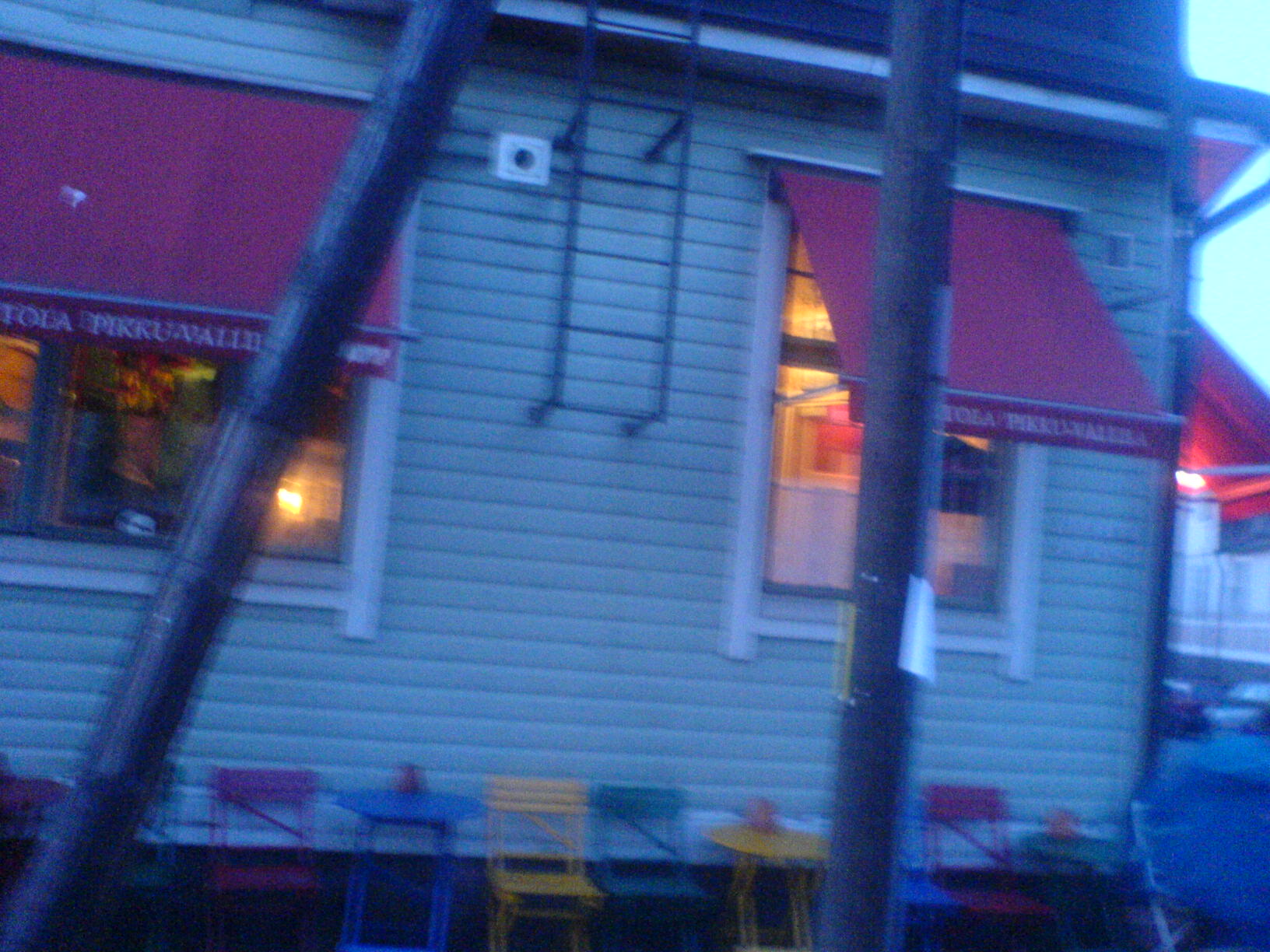 Dora Bleu, from Montreal, is the project of Dorothy Geller.  Ms. Geller has previously performed in the bands From Quagmire and Laconic Chamber.  As Dora Bleu, Geller wields spacious, organic songforms that gravitate around the idea of folk while simultaneously exploring new territory.

Hei is the project of Heikki Jarvi of Vaasa, Finland.  Employing a variety of electroacoustic instruments, Hei creates environments that are atmospheric yet active.  Though often with a band, he will be solo here, and describes it himself as: "Songs of drones and cascading loops, fractal sound zoomings and mutations, walls of chords and noise, a few lonely melodies - that type of stuff."

Samuel Meri, of Helsinki, performs song-based music sometimes with only guitar and his wonderfully rich vibrato-laden voice, though sometimes with thick, sinister backing tracks that sound like they are melting.  Sunday's performance promises to be great either way.