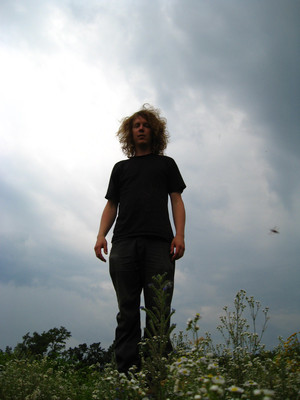 Core of the Coalman (US/CZ), the solo project of sound artist Jorge Boehringer, consists of continuity and discontinuity for viola, voice and circuits on the border between order and chaos. Sonically diverse and at times explosive in texture, Core of the Coalman emphasizes the physicality of sound in its synesthetic relationships between ear, brain, and environment.

Performances including feedback-driven yodel triggers,descending tympanic pressures implying sexual interface, and extended upwardly-mobile Carnasitic arrays, with ornaments, have been featured on all kinds of concert programs. This project has comfortably shared programs with everything from power electronics and noise (such as Deathroes, D Yellow Swans and Dead Machines), to rock bands (from Deerhoof to Caroliner Rainbow to Skullflower) and famed avant-garde figures (like Ikue Mori, Pauline Oliveros, and Ghedalia Tazartes), and been presented on several international festivals such as Impakt Festival (presented by Kraak) and Colour Out of Space (presented by Chocolate Monk).

Boehringer and his solo project accidentally moved from Oakland, California to Prague, Czech Republic four years ago, and since then he has released several recordings among them: Aggregate and Crackle (Chocolate Monk, UK), Symmetrical Cavepeople (Insect, CZ), You'll Need A Catapult (KlangundKrach, CZ), Box of the Last Help (Zum, US), Affinity Groups (self-released), Precambrian Figures (Unverified, UK) and numerous tapes and other items. He teaches sound, experimental and interactive media, and runs a visual art studio at Prague College, where he also moderates the Experimental Arts Reseach Lab (EARL) a clearinghouse for crazy people with soldering irons and noisy ideas.

Shawn Pinchbeck (Kan/Est) for the last 10 years has split his time between his home town of Edmonton, Canada and Estonia.  Active as an sound artist since the mid-80's, his recent work centres on interactive sound and video installations, computer vision, dance performances, electroacoustic music composition, and improvised live acousmatic/soundcape/noise experiments. He is currently a PhD research student at the University of Birmingham, UK, and has taught sound and interactive art related courses at many institutions in Estonia and Latvia


Shawn has five solo CD releases, and his music has appeared on numerous compilations. His music has been used in many films, most notably in the multi-award winning documentary The Corporation (2004), which has played in cinemas and on TV around the world. His work with interactivity and dance with Estonian Fine 5 Dance Theatre won 2008 Best Dance Performance in Estonia. Shawn’s music and installations have been performed and presented at numerous festivals internationally.

He has collaborated with many artists and has releases with Rose McDowall (Strawberry Switchblade, Sorrow, Spell), David Tibet (Current 93/Nurse with Wound), Ken Gregory, Steve Heimbecker, and Marion Garver.
Resources

Poster Poster for Core of the Coalman/Shawn Pinchbeck show at Kodu Baar. 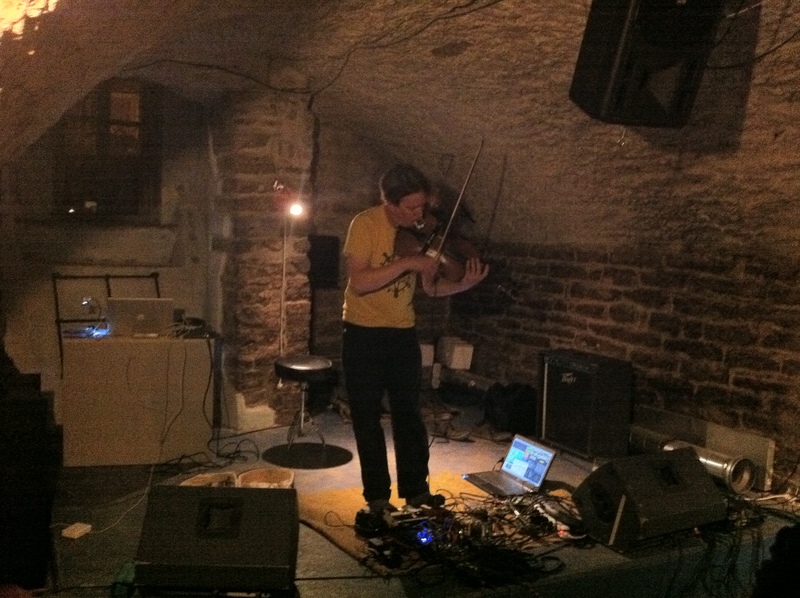