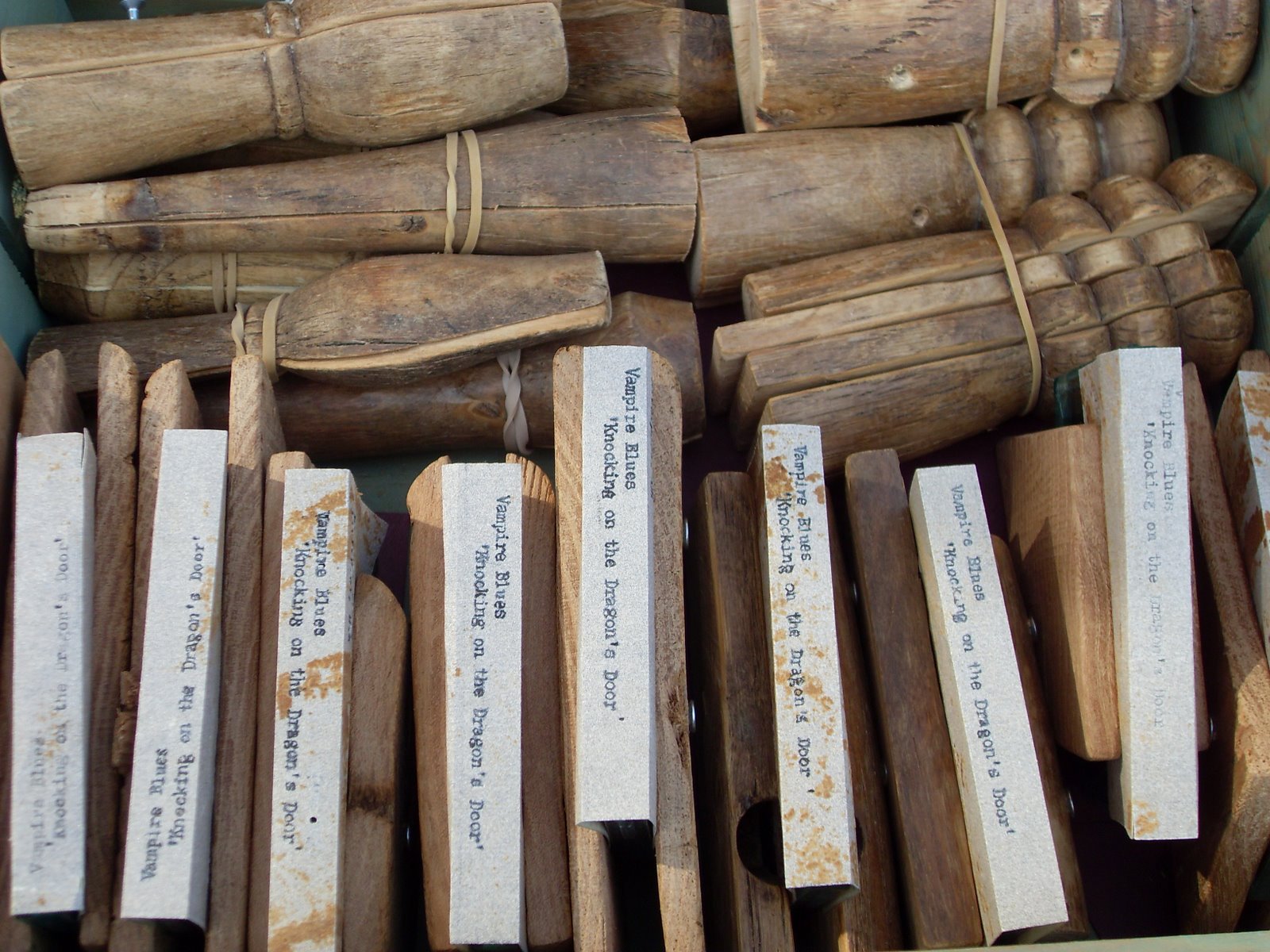 Tonight at Kodu we feature live music from Vampire Blues, the duo of Jon Marshall and Jon Collin, both featuring short solo sets and together as Vampire Blues. Additionally, our friend Riho Kall will add to the evening's festivities. 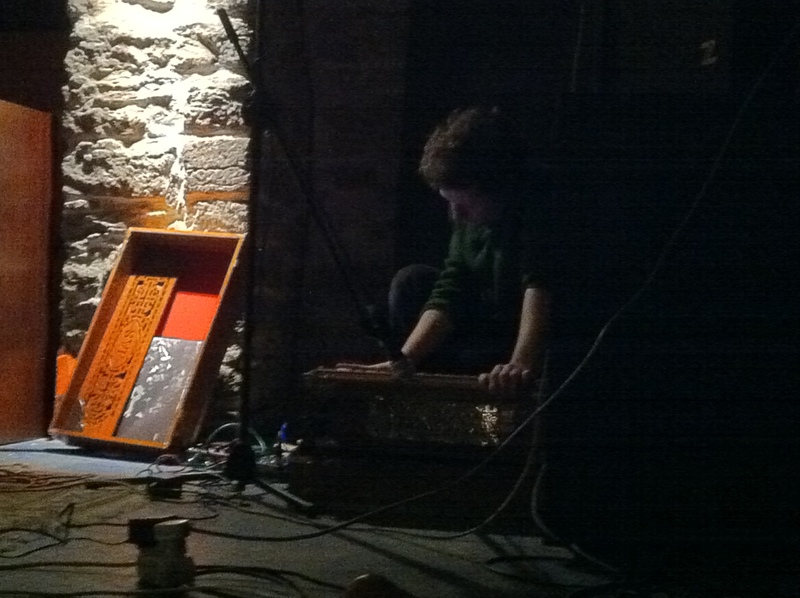