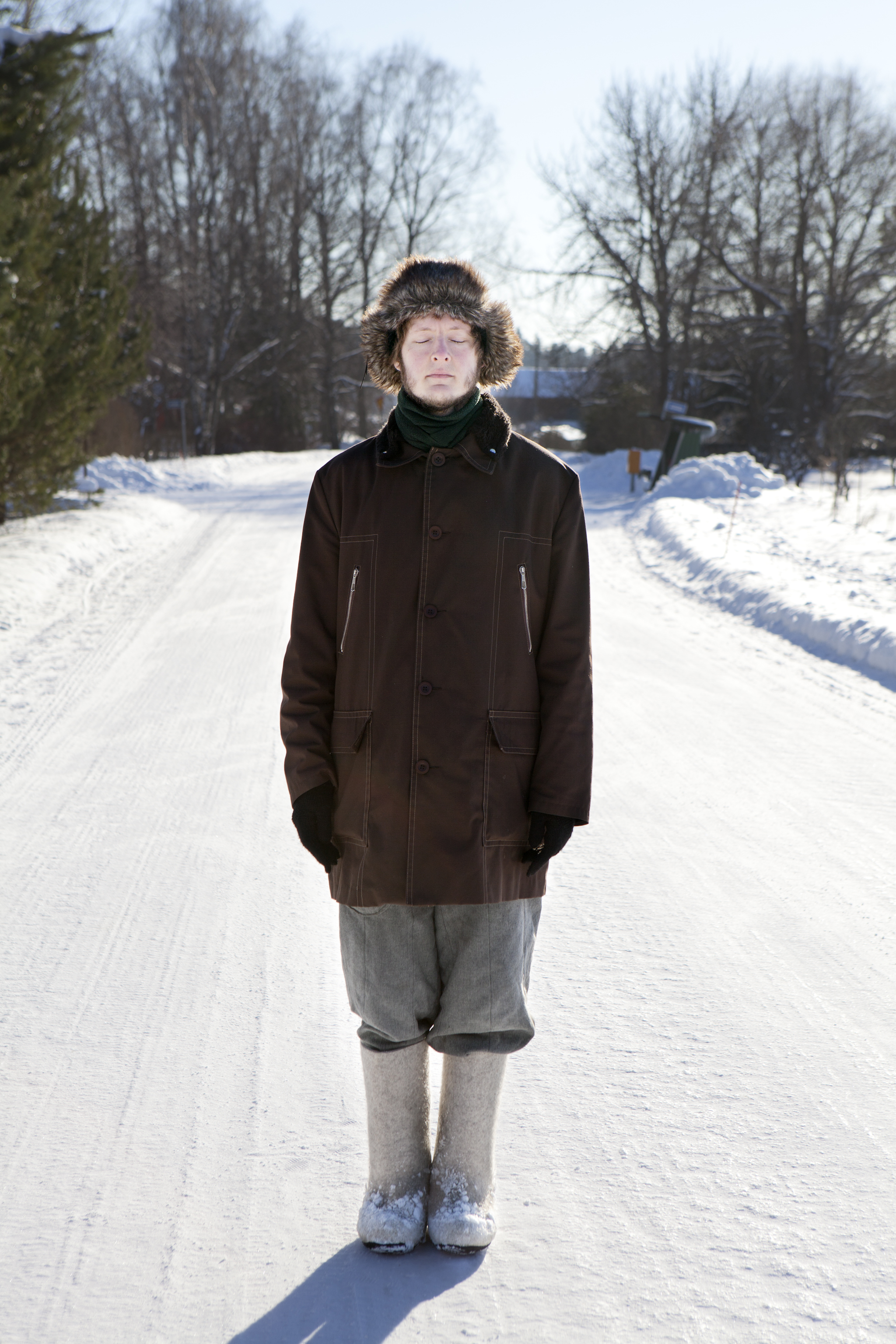 Ptarmigan presents an evening of music by Antti Tolvi. Antti has been a friend of Ptarmigan for years and will be performing in Tallinn after his Helikooselek performance in Tartu. His latest release is Pianoketo, on the Fonal label, a record of piano music.

This concert will start AFTER the Improtest concert at Kanuti Gildi Saal (which is Raul Keller, Hello Upan and Ekke Västrik, so you don't want to miss that!). Improtest concertgoers can bring their ticket stub to Ptarmigan and receive a heavily discounted ticket here. After Antti's performance there will be records played in a psychedelic/experimental vein.

Antti Tolvi is a self-taught, multi-talented musician. He has played in numerous bands including Lau Nau, Rauhan Orkesteri, and Lauhkeat Lampaat. Born in ’77 in Panelia on the west coast of Finland, he began making music with his brothers, untutored. From 2000-2001 he studied classical Indian music in Varanasi, and this marked a turning point in his perception of music. On returning to his native Finland, he became embroiled in Free Jazz for a number of years, until a recent relocation to the countryside pushed him ever more towards solo improvisation – deriving inspiration from, in Antti’s own words, “harmonies, overtones, going into sound, no ends, no starts, from nothing comes something, just perfect, peace”.

‘Pianoketo’ can be seen as a culmination of Antti’s musical experiences to date. Featuring three extended meditations on a theme, all played on solo piano, it is a sound that defies categorisation, with nods towards classical, avant-garde, improvisation, psych, free jazz and Indian music. A shimmering flux of tones and harmonies, each of Pianoketo’s pieces seem to collect notes as they gather momentum, expanding and shifting form as Antti breathes life into them. At times, it is almost as if there are two instruments, the overtones working like feedback, playing counter-melodies as notes weave through each other. Antti’s technique combines neatly with the personality of the instrument to convey an evocative, psychedelic nostalgia.