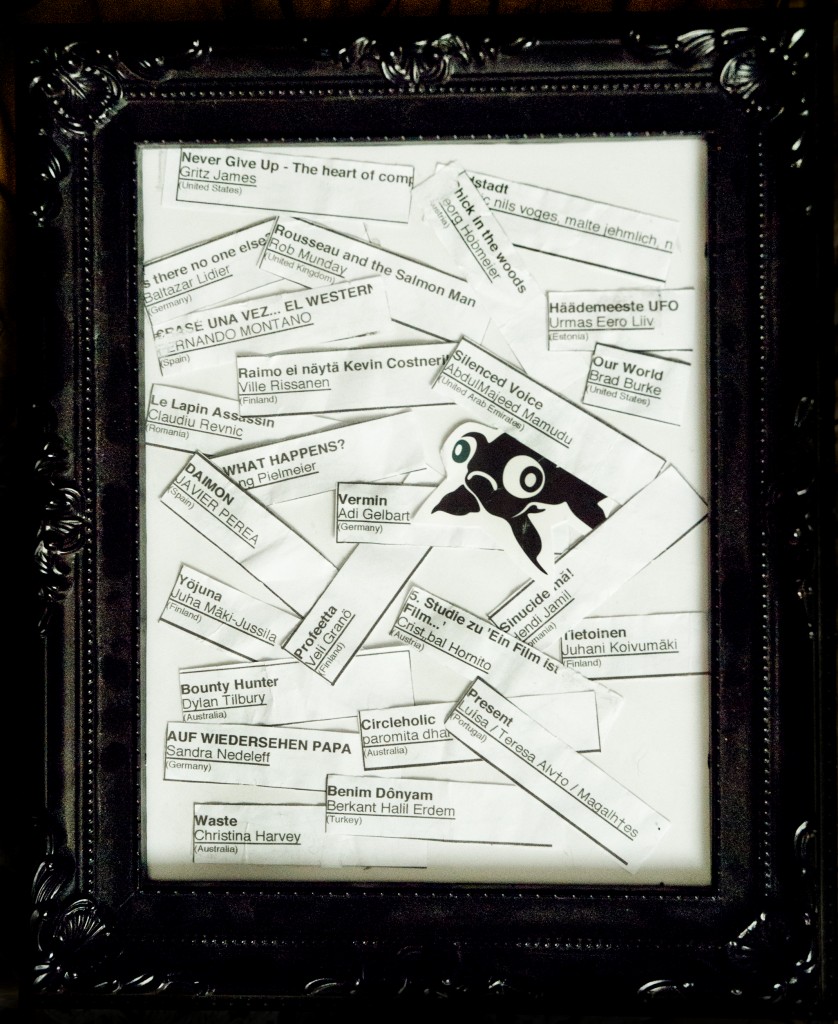 The Random Film Festival is hosted annually in a randomly selected time and location, picked up by Wikipedia Random Article button and random.org. This year the festival will be held in Anija, Estonia on the 10-11 March.

Tonight, festival programmer Mirkka Maikola (Tallinn) is sharing the inside of how film festival selections are made. Filmmaker/producer Hannaleena Hauru (Helsinki)  shares her experiences on discoveries about the international film festival circuit, and what led to the International Random Film Festival - a festival where the film programme is selected randomly amongs the submissions. Join the discussion about film festival policies and more generally - competition in art. The event will be followed by a showcase of some Random Film Festival Films.