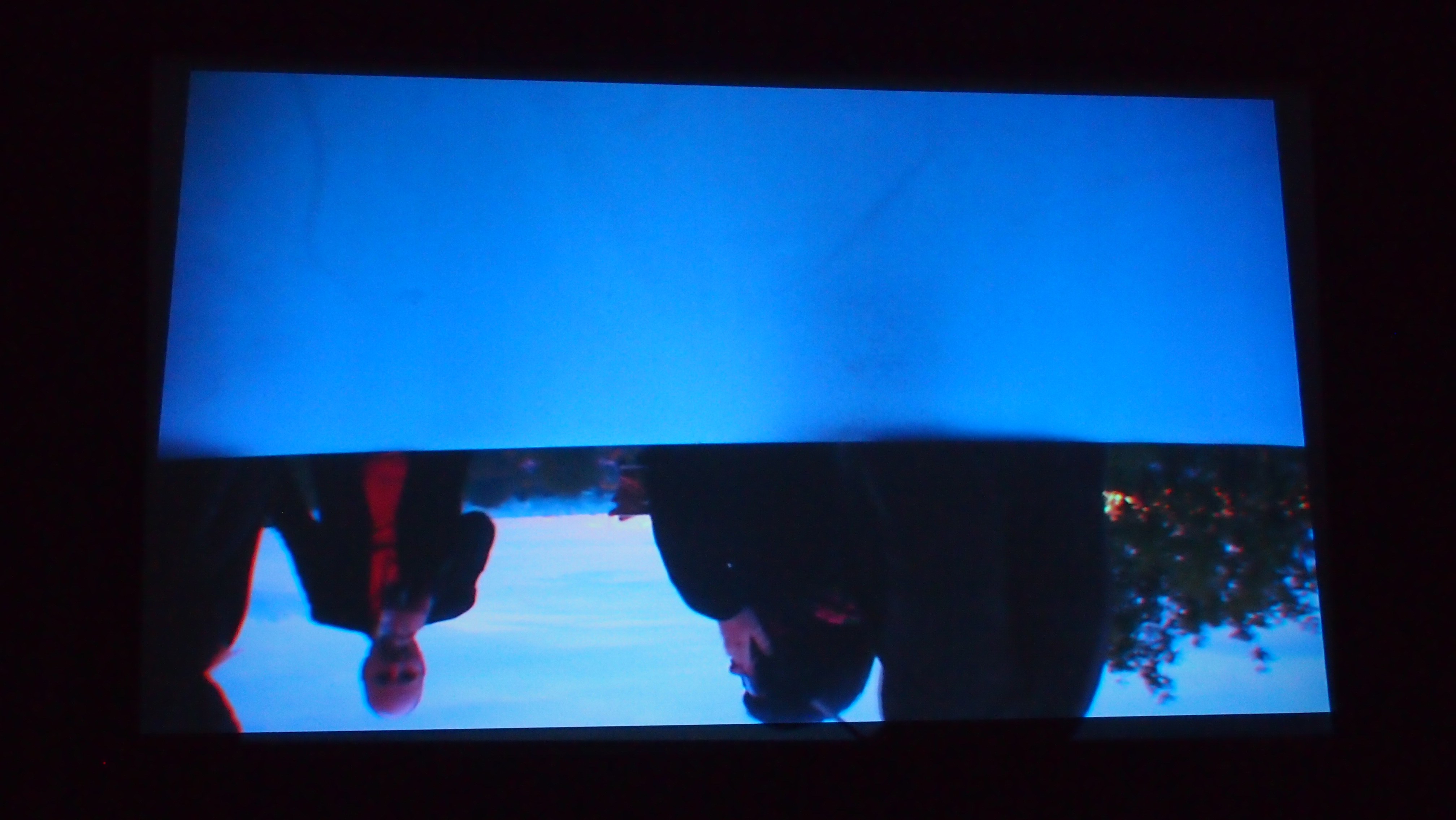 Helsinki based artist Marek Pluciennik will develop a site specific installation for XL Art Space which will be exhibited from Tuesday 8th October – Monday 14th October. PeepHoleX is part a series of simple live-feed installations that explore mediated liveness and surveillance, themes that Pluciennik first became interested in when he moved to Finland around 18 years ago and noticed the abundance of surveillance cameras in public spaces.

In Pluciennik's own words "the obviousness and simplicity of the set up sneaks past the viewers who are accustomed to high tech solutions in similar installation set ups."