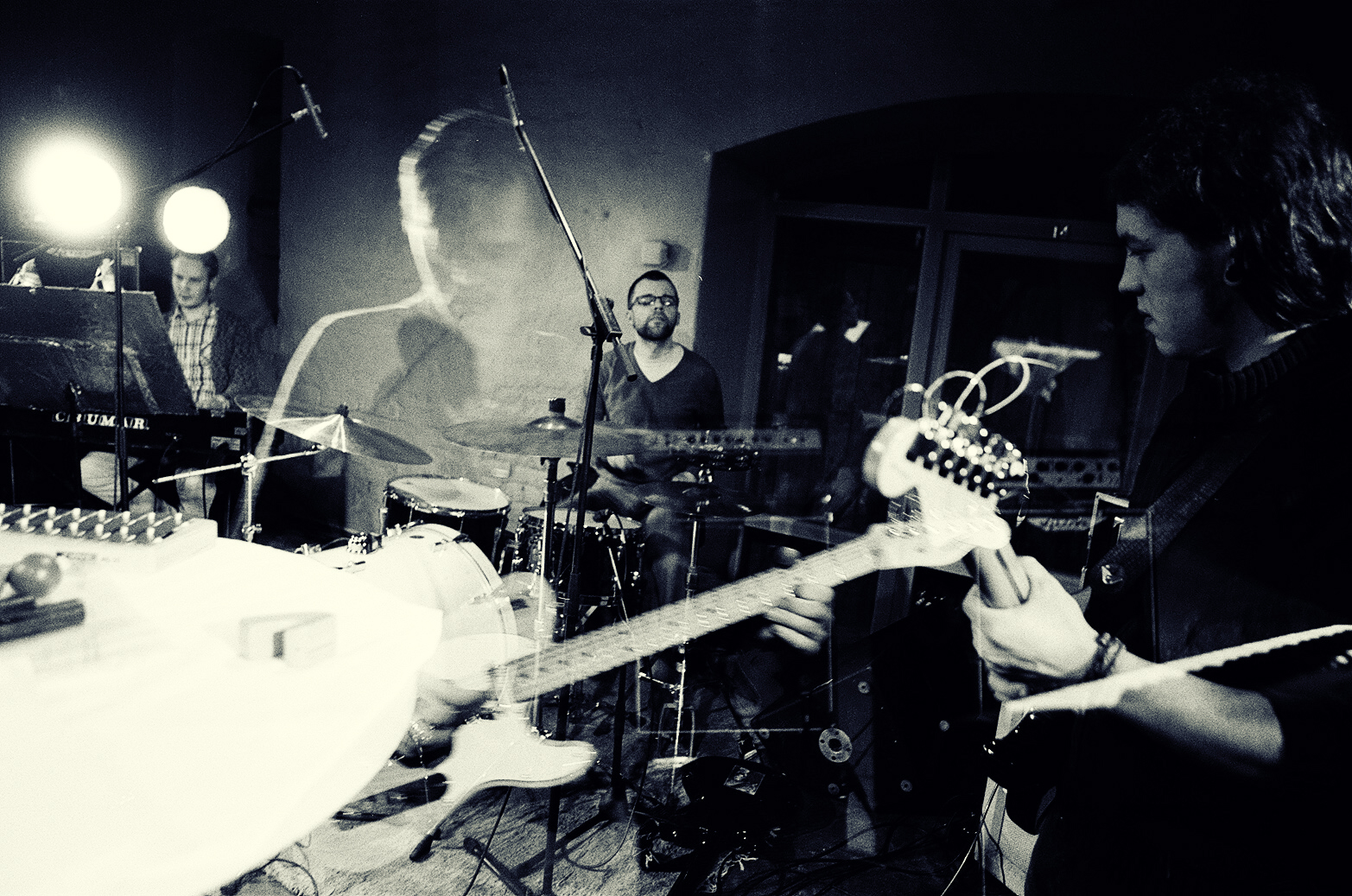 Mona De Bo is band playing experimental rock music from Riga, Latvia. Established in 2005 by Edgars Rubenis and Edgars Eihmanis as a drums and guitar duo it gradually evolved in a full band consisting of four to six musicians.

Mona De Bo has recorded three albums, the latest of which 'Pag Pag' will be released on January 9th, 2012 on the Latvian I Love You Records.    The material on the new record shows Mona De Bo's continuing interest in slow rhythms and dense sounds, music that could be characterized by such tags as drone, slow-core, doom. Likely to it's predecessor 'Nekavējies, šīs ir spēles ar tevi' the new record incorporates also the sound of keyboards and a horn section.   www.facebook.com/monadebo monadebo.bandcamp.com