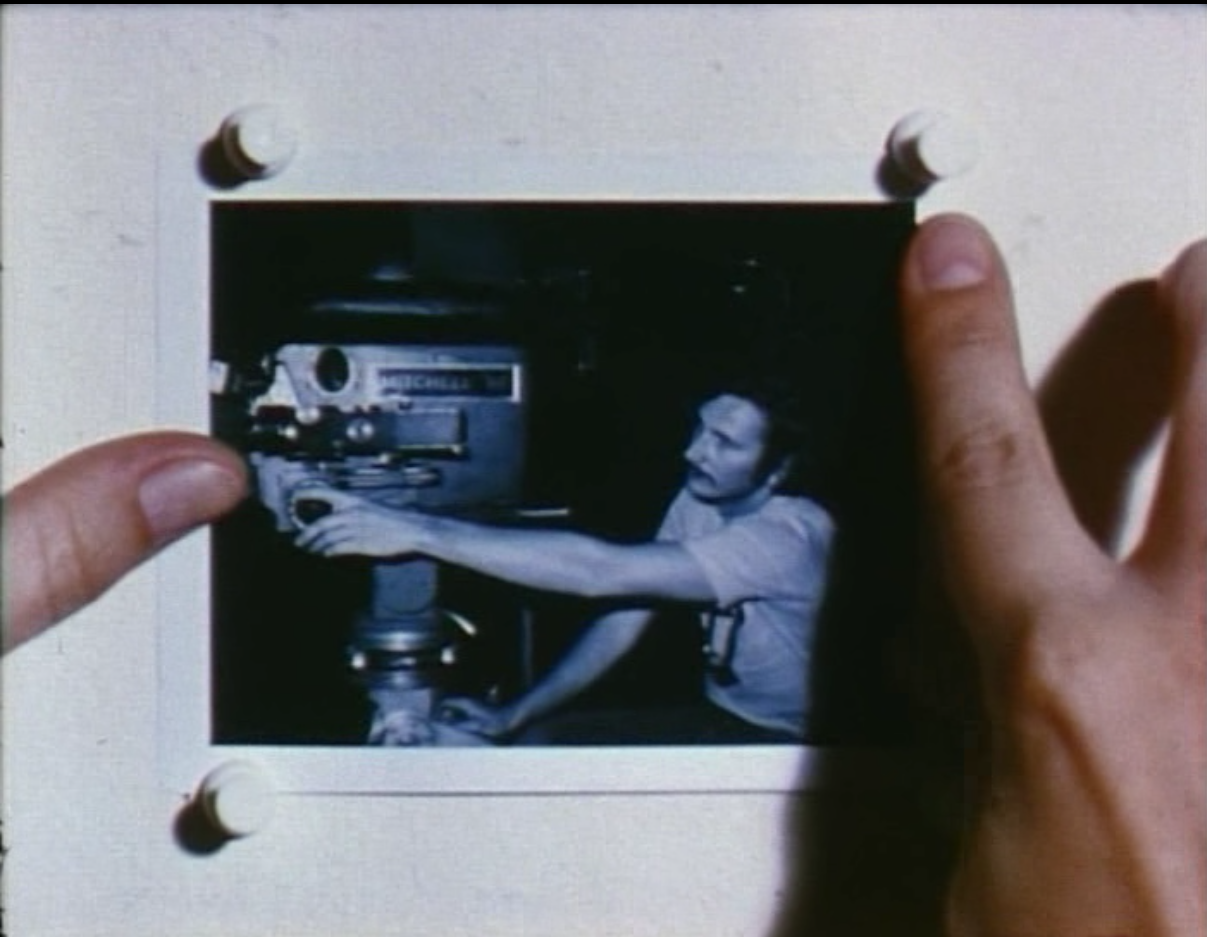 Liminal Images returns after a long hiatus, again bringing a regular programme of experimental cinema classics and obscurities, all dating from before the age in which the moving image was all-pervasive.

This month's screening looks at the idea of the human presence in film. These films, in various ways, question identity, performance, and reality in the filmic illusion. We'll see approaches to personal expression, the body, performance and truth as well as some game-playing.

Legendary Hollywood director Curtis Harrington starred in his own film, his first. This explores in a fairly narrative manner issues of sexuality, desire and identity.
​

The quintessential Fisher film ... In Fisher’s film, the making and presentation of the production stills is the end, and moments of motion picture illusion–the hands entering the image, the apparent use of sync sound, the making of the film itself-are means for getting the stills mounted so that we can examine them. The film also challenges conventional cinematic categories and terminology. (…) It is an unedited film which, however, provides us with eight different views of the action taking place.

A documentation of one of Matta-Clark's legendary performances, where he climbed to the top of the Clocktower in New York and washed, shaved and brushed his teeth while hanging over the streets in front of the huge clockface.

A lyrical tour guide takes the viewer on a trip down the Wakulla River in North Florida. Although the camera remains relentlessly fixed on him, his vivid, near-musical descriptions of Southern flora, fauna and wildlife gives a better view of things than total visual mobility could ever allow.

The use of a game works the memory, anticipation is set, positive film stands to resemble a three-dimensional sense of time in past/future. Then negative holds out film itself as the image is one stage further abstracted and a disquiet is set up in the point that the sound track ends, whilst the picture track continues."

A Tale of Labyrinth
Directed by Shuji Terayama
Japan, 1975
17 mins

This film is about door, which is a metaphor of screen. I cannot help thinking that a screen is not a white square cloth but a door, which opens to a space where spectator could participate in. It’s founded upon a premise that projection is a total act constructed with the projector itself, the distance from the projector to screen and the screen itself.