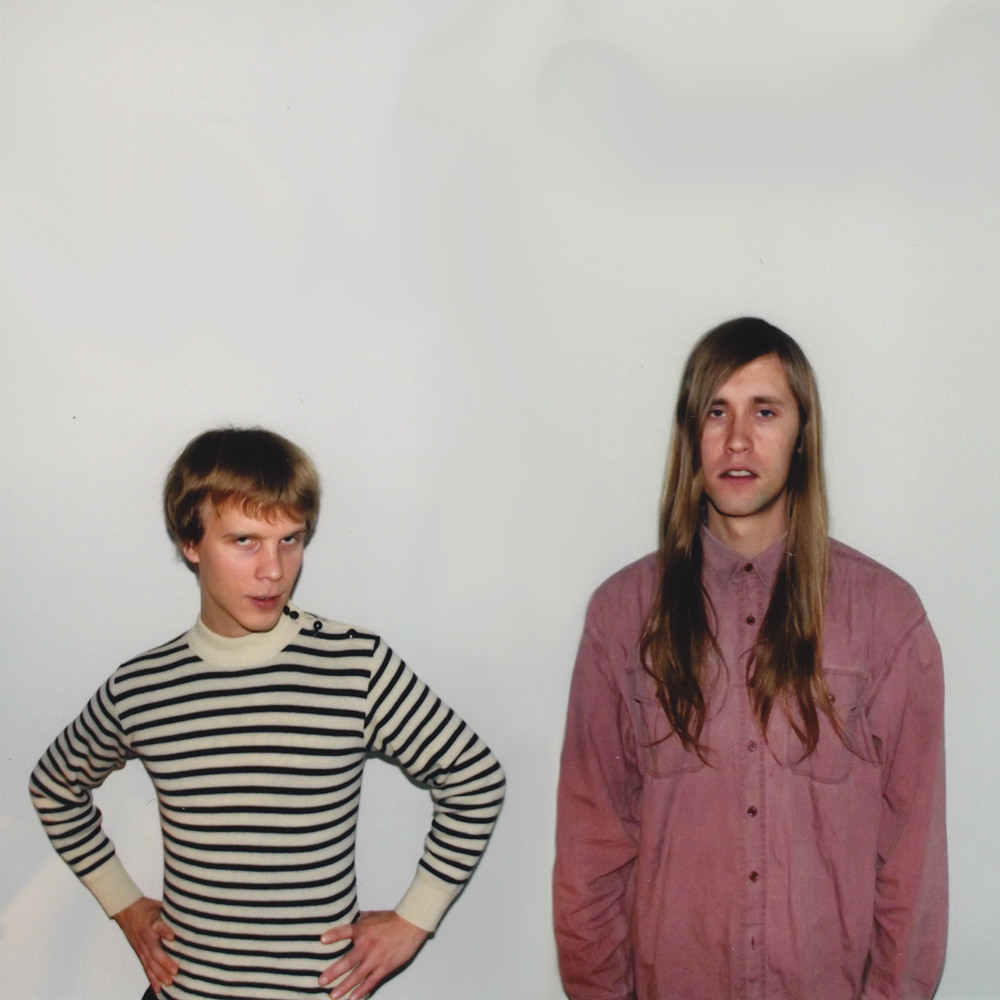 Ptarmigan presents a free concert at Kodu, for some of Helsinki's brightest musical lights.

Jaakko Savolainen and Sami Toroi first met in kindergarden in the beginning of 1990s. Both playing the guitar, they founded their first band around 1995. The band had several names along the years, such as Time garden and Masterpiece. The composiotions followed their musical ideal which was progressive heavy metal.

In the 2001 everything was different. The boys were no longer playing in the same band nor adoring the prog-metal sound. Nevertheless they formed their strenght and vision to produce a debut 7” vinyl. Three songs were recorded with very simple equipment. The sound was mostly electronic with an avant-garde flavor. The names Jaakko Eino Kalevi & Long-sam were also introduced. Shortly after the debut a full-lenght album was starting to find it's earliest form. The record was put on hold in 2002. It was almost complete but still waiting for better days.

From this point on Jaakko and Sami were apart and working on other bands and their solo albums. The collaboration that also lead to the formation of their mutual superband Yön Syke, revived years later. In 2008 the duo started to compose new songs mainly for live performances. Four of the these songs were also recorded in the studio. A full length album ”Totuuden rakastajaAmateurs de vérité” will be released in April 2012. It includes those four new songs and four songs from the sessions that took place in the beginning of the 21st century. The album is divided into two sides. Both forming images of their own, images of two different eras. The mental and physical progress as well ten years of anticipation is heard throughout these tunes.

Melting Hearts
A project by the Finnish pop singer Samuel Meri. Samuel Meri has a reputation as a man of slow movements, but even then he's managed to spend hundreds of hours in the sleaziest karaoke bars of Helsinki, gathering inspiration for his new project. Samuel Meri has previously played in Estonia at Ptarmigan in June 2011.
http://soundcloud.com/kowazoo/melting-hearts-napa-show