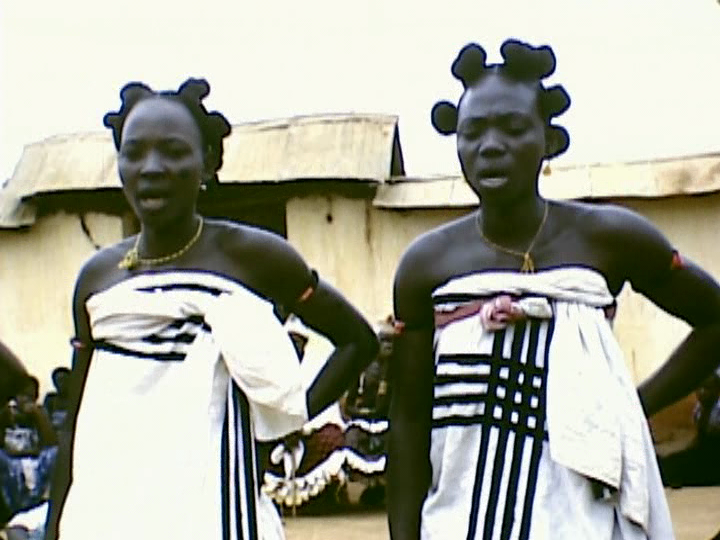 Starting in the 1940s, small portable movie cameras made it possible for just about anyone to make films as travel documents. It was only natural that amateur filmmaking would extend into the anthropological realm as travelers became interested in seeking out more 'exotic' destinations like Africa. For this Clip Kino, a selection of amateur films shot in Africa in the 1950s by Watson Kitner, Mrs. J Shipley Dixon and Harry Bernard Wright (available on archive.org) will be screened. As the films are all silent, an ethnomusicological soundtrack will be added as a counterpart to the image.

Tonight's screening is presented by John Grzinich, who  has been conducting his own forms of sound research for over 15 years, including field recording, kinetic sculptures, electro-acoustic composition, performance, group workshops and exercises in listening. Currently he lives in Estonia and works as a program and technical coordinator for MoKS, a non-profit artist-run center. He has published CDs of his sound works on international labels such as: SIRR, Cloudmirror, Staalplaat, Erewhon, Intransitive, Cut, Elevator Bath, CMR, Orogenetics, Pale Disc and others. Documentation and examples of his work can be found at: http://maaheli.ee/