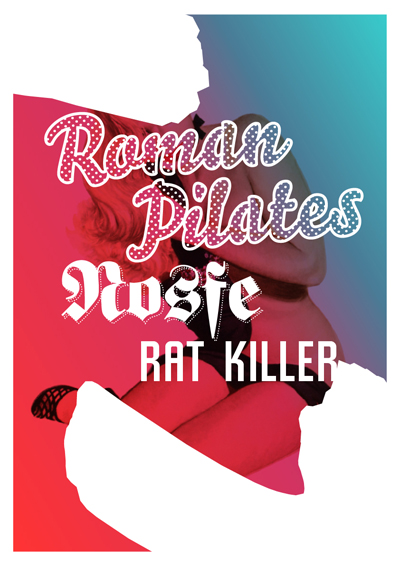 Live in concert ... a special late night performance at Kodu from,