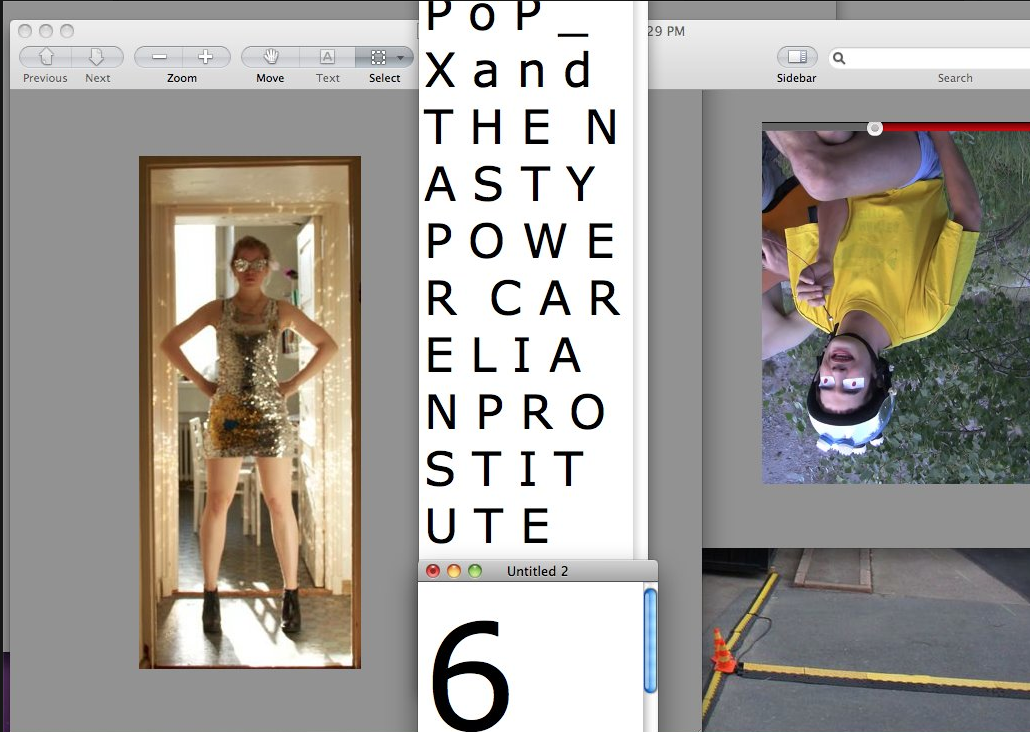 The core of our project is performative, and its endeavour (more than a word, but properly the uninterrupted representation of the fall into temptation) aims at feeling the limit of legitimacy of the meaning of things. The doggedness with which the rituality is staged (in its linguistic, aesthetic, social, cultural, psychological, geological and gestural forms), the emphasis in motion between the ridiculous and the grotesque, ending in abstraction, underlines the rupture of the rituality itself as a base of meaning that is usually assigned to things. So human beings are represented as a circus of demential masks, because they are exposed to the absurd claim that there was a deeper justification for their being, beyond belief. The research is never done with iconoclasm, but exudes a real involvement in this tragedy. The core of the performance is the masquerade of depth.