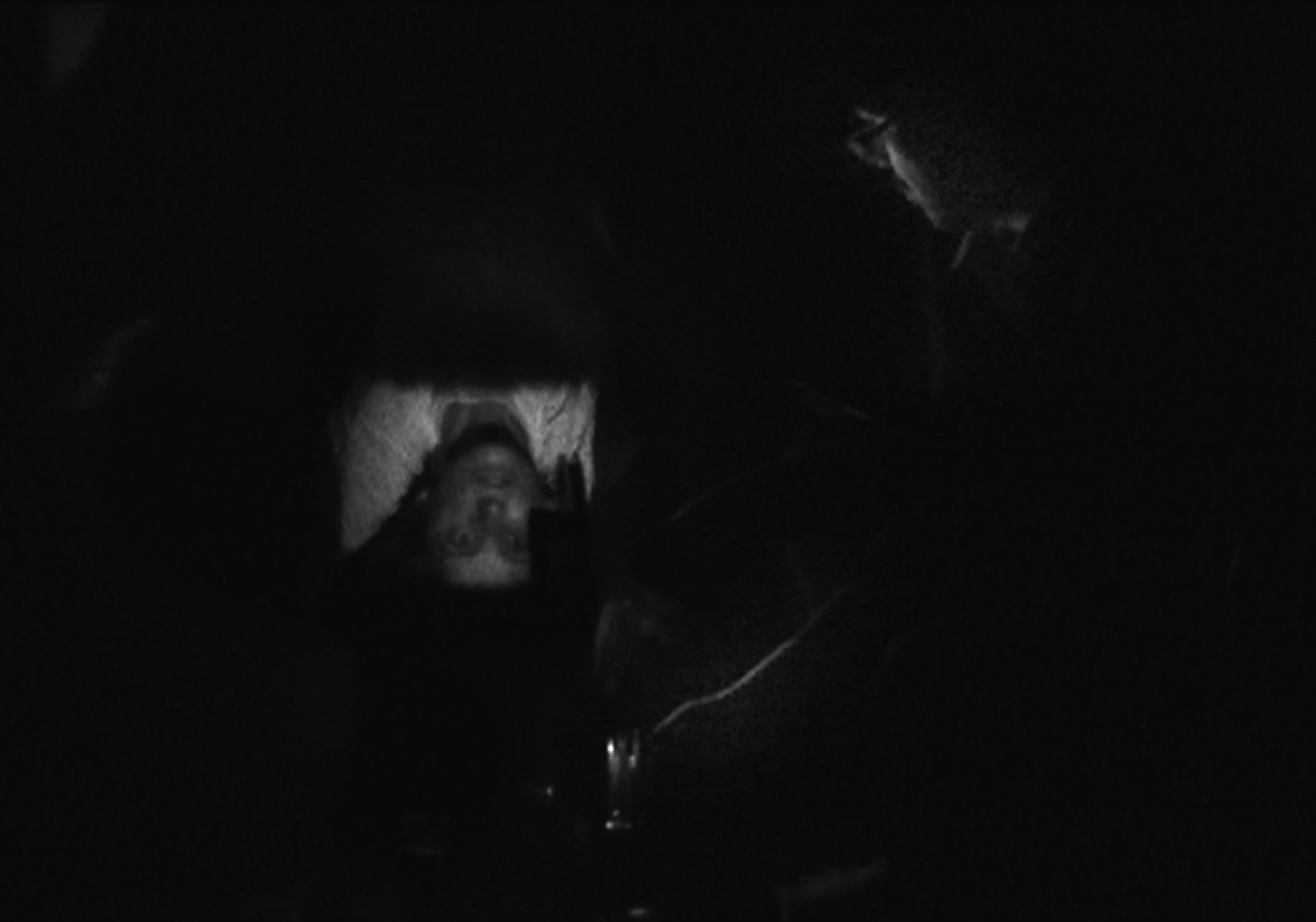 Two super-8 film projectors and a slide projector are used as light sources on stage. Super8 films and slides are prepared by scratching and patching, piercing and ink and wax drawing to be used in a multiple projection at different speeds. The projectors, the film and the images are then used as instruments to produce and modify in real time the light and, using some self-made photosensitive sound devices, the sound-space of the performance, interacting with the motion of bodies. The audio signal so generated and manipulated feeds a feedback loop that interacts and changes with the stage movement.

In 2007 the two founded their own theater company in Naples. In 2008 they won Nuove Sensibitità Award with the show “Canti di Maldoror” (“Songs of Maldoror”). In 2009 they won “Cantieri Teatrali per Fabbrica Europa” Award with the show “I fiori d’Arancio” (“Orange Flowers”). Both shows have been represented in different Italian cities at national and international festivals. Their last show, “Villon: il Romanzo del Peto del Diavolo” (“Villon: The Romance of the Devil’s Fart”) premiered in Naples in November 2011. Since 2010 they collaborate organizing the festival “ALTERA: pratiche non convenzionali” where they have been working together with different musicians and artists (SEC_, Aspec (t), Dario Sanfilippo, Asp, Tiziana Salvati, etc.). Andrea Saggiomo alongside the theatrical performance art works in the expanded cinema project 70fps in the context of which he improvised and collaborated with musicians and international artists including Andy Guhl and Seppo Renvall. The first DVD of 70fps, entitled “But You Are” was released in 2013 for the independent label VIANDE.