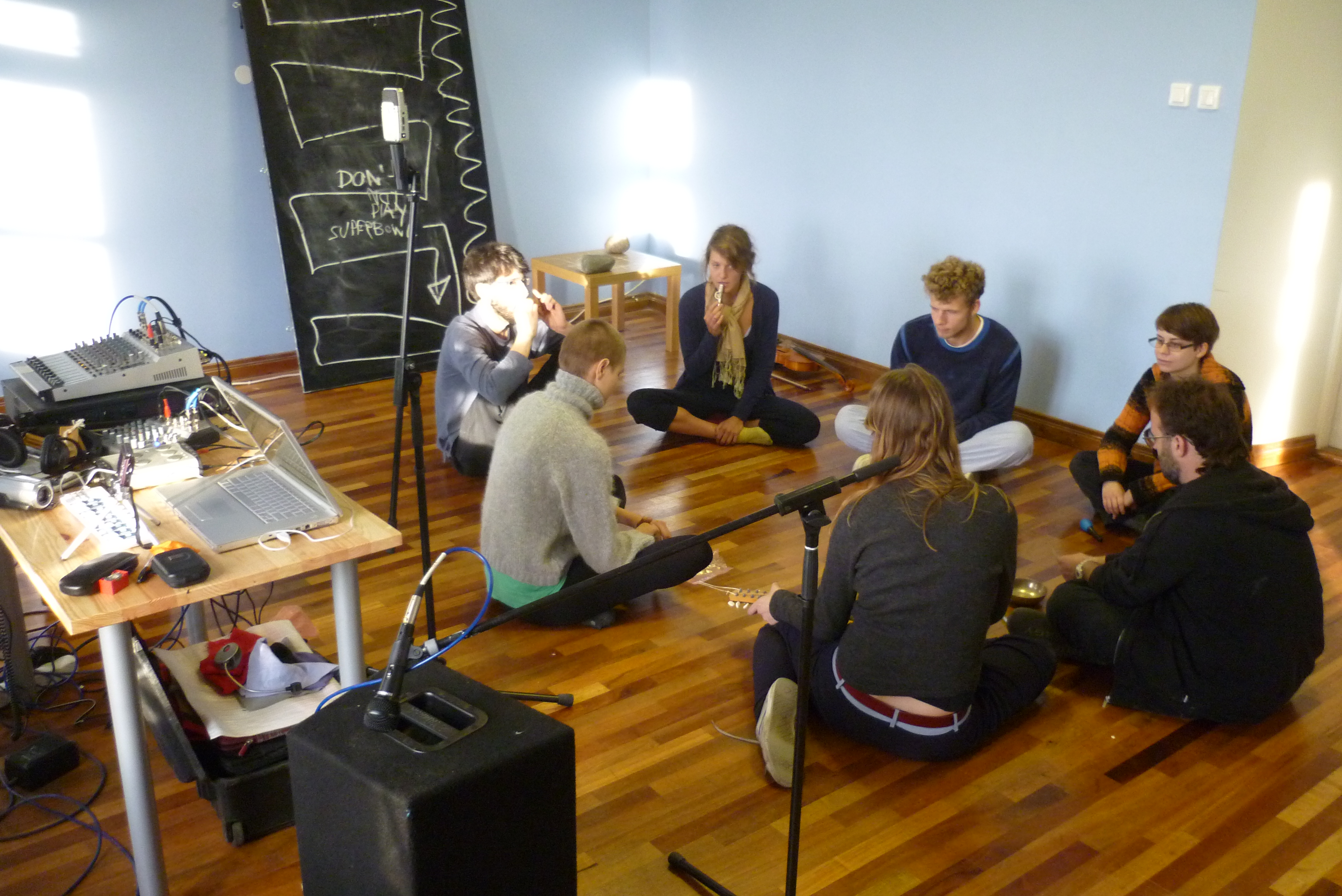 William Bilwa Costa is a sound and visual artist/electronic musician/improviser. He has worked with movement artist Emily Sweeney as perpetual movement sound since 2006. He currently works internationally, generating research/ lab/ performance projects, actively cultivating opportunities for artists to work together on new interdisciplinary explorations. His most recent album | resonance | was released on earSnake records in 2011. Bilwa has been artist-in-residence at STEIM (Amsterdam), Gallery Titanik (Turku, Finland), PRISMA Forum (Oaxaca/Mexico City), Community Education Center, NEXUS/foundation for today’s art, and the Mascher Space Cooperative (Philadelphia). He has performed in Berlin at VeneKlasen/Werner Gallery in Spencer Sweeney’s exhibition Teatr Laboratorium; in Turku, Finland at the Wäinö Aaltonen Museum of Art; in Melbourne at The Substation; in Vienna at FLUTEN, a performance series in a defunct 19th-century water tower, and Raum 35. In Philadelphia he has played as part of Ensemble N_JP at the International House and presented his own work at Sought Foundation, <fidget> space, Mascher Space Cooperative, and Temple Gallery. He has been a guest lecturer at Turku University of Applied Sciences and Marlboro College. Collaboration with other musicians, dancers, and designers and use of improvisation are central to his practice. His collaborators include: Gene Coleman, Audrey Chen, Werner Moebius, Mariella Greil, Christian Schroeder, Michael McDermott, John J.H. Phillips, Maria Nurmela, J. Milo Taylor, Marina Peterson, Helena Espvall, Kimmo Modig, Martin Lanz Landazuri, Topias Tiheäsalo, Daniela Lehman, Klaus Janek, and Antje Velsinger. Bilwa works in both the performing and visual arts contexts. His electronic music and sound art often involve the abstraction of source material such as dancers’ breath and body sounds, acoustic musicians, and audio frequency feedback—sonic relics through which he pulls elements of specific spaces, times, and interactions into his work. He is interested insensory perception and subjectivity, and his work documents those acts of decipherment. He often uses multiple speakers placed throughout a space, generating a sensory environment rich in ambient, rhythmic, and spatial sound.