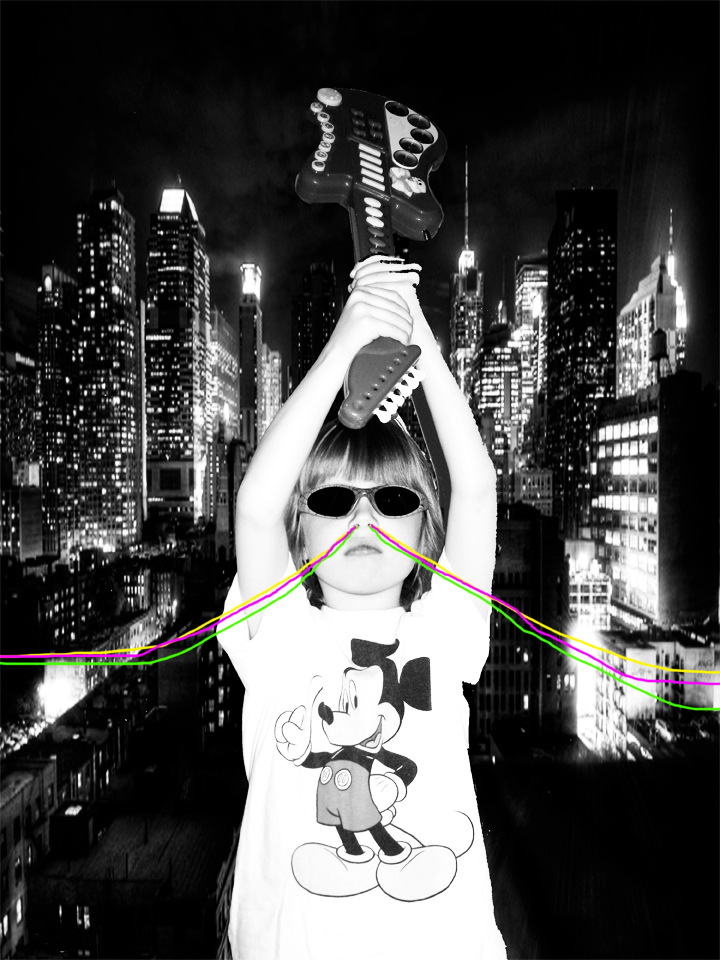 "I wrote a letter to Madonna when I was nine years old. I had read from Suosikki that she's going to quit her music career and concentrate on acting. I was paralyzed - Like a Virgin was my first ever LP, and I got Desperately Seeking Susan t-shirt as a birthday gift when I turned eight years old." -- Jonna Karanka

Shine Shrine is an exhibition project that tracks down traces of fanism and contemplates the nomadic side of touring and making music. Unseen video material will be provided.

with music by Boom Edan -- Boom Edan has been playing his awkward but good-humoured noise in Glasgow, Scotland and nearby since 2008. He likes to sweat while performing. He was born in Kerava.